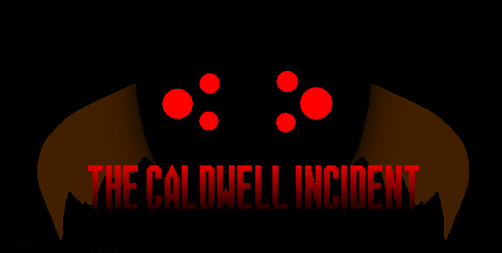 The year is 19XX, in a small Alaskan town named Caldwell. A seemingly peaceful place, it is located near a mysterious facility called “Site 15”.

One day, a resident witnessed a strange occurrence. The consequences of the ensuing investigation would later be referred to as… “The Caldwell Incident”. 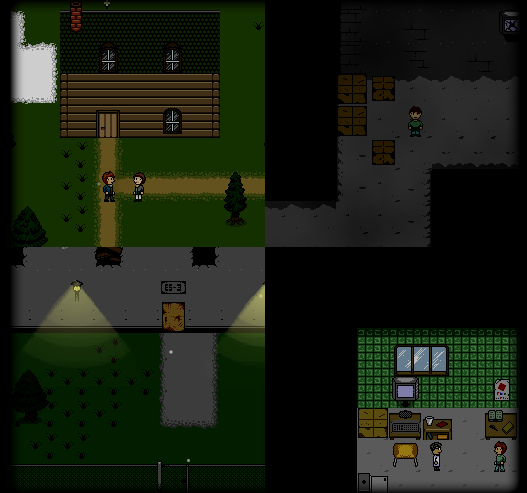