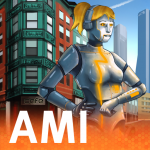 The free, short visual novel “AMI: Autonomous Assistant” has recently been ported to iOS with the help of Y5 Apps. You can find the iTunes Store page here, or you can search for it on your iPad. If you played it and enjoyed it, positive reviews would be appreciated!
Read More 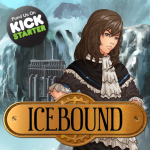 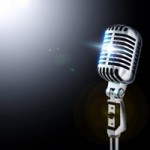 The new version 1.1 of AMI has been released. This patch makes some story edits, such as minor changes to some lines and a lengthened ending. There have also been some minor sprite changes, as well as a new, full German translation by Marcel Weyers. This translation includes the game’s menus as well as its
Read More

The visual novel AMI: Autonomous Assistant has been released for PC, Mac and Linux. The first true visual novel I have written and released, it was completed in a month for NaNoReNo, a month-long challenge to create a romance visual novel (although by now it applies to anything). The idea was first thought up at
Read More 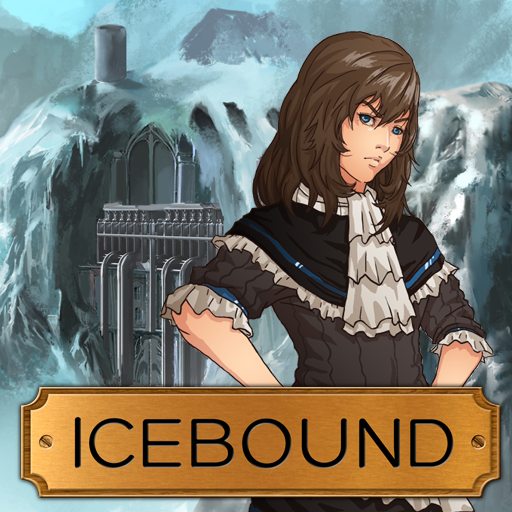 Icebound has recently been posted on Steam Greenlight! It is now free to receive your vote, and although the visual novel is not yet finished, it has been getting some good feedback. Progress has been going well, with much of the art completed and music currently in production. The minigames are also being worked on,
Read More
Our new website has now been launched, and more Icebound news is forthcoming. Our new hosting should be much faster than the old, which was not exactly a real host in the first place. I have also recently finished designing a new, cool-looking “computerized” interface for Ren’py, the visual novel tool being used to create
Read More